The 1980s marked the establishment of SKS Group. Two decades later, today SKS Group is a renowned with operations in several parts of the country and core competencies in Turnkey Heavy Material Handling Lifting Solutions, Agro and Food Processing Industry and in its education initiative.

In the year 2001 when there was dearth of education all over the country, and when approached by the local administration, Shri S K Sharma dared to invest in the non-profitable noble cause of setting up of educational institutions for the good of the society in the industrial city of Durgapur, which at that time was severely suffering from the closure of several large scale industries in the region.

The inauguration of Bengal College of Engineering and Technology marked the beginning of SKS Group of Institutions at Durgapur in the year 2001. Soon thereafter, a fully fledged English Medium school in the name of SKS Public school was established in the backward region of Mangalpur, Raniganj in West Bengal, where there were hardly any facilities of English Primary education available. Within a decade, SKS Group of Institutions has established itself as a brand to reckon with thirteen educational institutions situated at Campus Durgapur in West Bengal in the Eastern India and at Campus Mathura, Uttar Pradesh in the Northern India with enrollment of over 10000 students and with a track record of 9500 Alumni, placed in top notch Multinational Companies, Research Institutions of the country.

SKSGI has created a benchmark of excellence in the field of education by provisioning State of Art infrastructure and dedicated faculty. SKSGI is dedicated for training future technocrats and managers, where students not only gain university degree but also develop cognitive skill for prized placement with leading industries in congenial environment. SKSGI is campus partner to TCS, Wipro, HCL, Syntel, L&T, Alstom and provides 100% placement support. 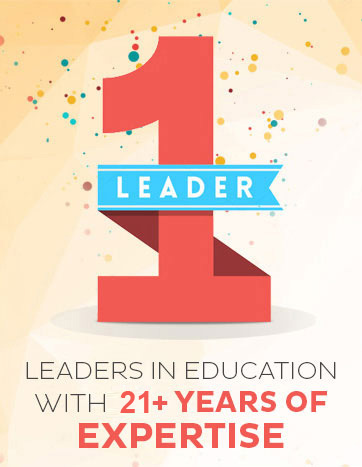 Durgapur institute of management and Science offered B.Ed and D.El.Ed  both course duration is 2 years.

The College has a world class building with a provision for more expansion. It has commodious and Digital classrooms,  computerized Library, internet etc.

DIMS - Durgapur institute of Management and Science © 2019. All Rights Reserved.